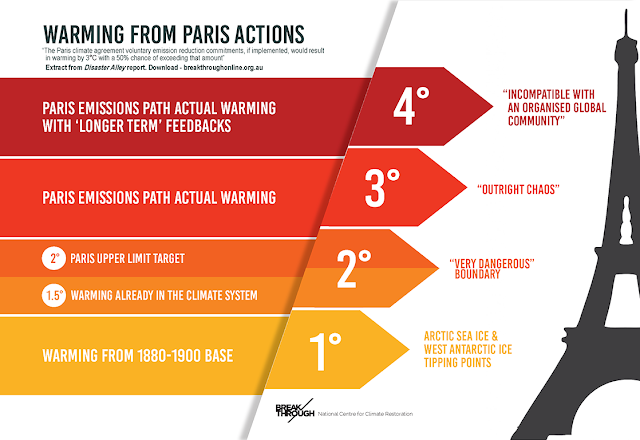 We live in “disaster alley”: Australia and the region are particularly vulnerable

The following is the text of a presentation today to the opening session of the Smart Energy Council’s 2020 Virtual Conference and Exhibition.

In this Covid-19 period, I should start by re-affirming that the first duty of government is to protect the people: their health, safety and well-being. This requires management of high-end risks —  such as nuclear and biochemical weapons, pandemics, climate disruption, ecological and economic collapse  and so on  — where the threat may be catastrophic or existential.

In managing such risks, Covid19 provides some alarming insights into this challenge. Last year the Inaugural Global Health Security Index of pandemic preparedness found, in their words,  “severe weaknesses in countries’ abilities to prevent, detect, and respond to significant disease outbreaks” with an average global score of 40/100.

Remarkably, given what has eventuated since, it found the USA the “most prepared” nation, and the UK second most prepared. Nations and experts believed they were prepared, but were not. That parallels the politics of climate disruption.