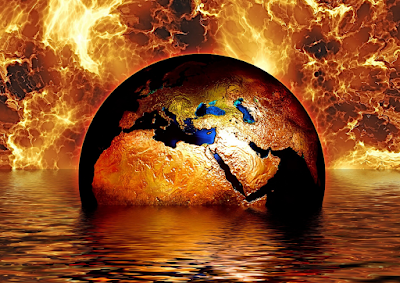 by David Spratt, published at RenewEconomy on 8 March 2019


In five countries —  Australia, the USA, Canada, the UK and Switzerland  — an impressive 382 local government authorities covering more than 33 million people have recognised or declared a climate emergency. And now polling conducted in Melbourne shows that a sizeable majority in that city support declaring a climate emergency.

That will be a shock for some of Australia’s largest climate advocacy organisations, who have steadfastly refused to use the climate emergency framing, saying that such language is not plausible, is not supported by market research or that appeals to fear do not work.

Perhaps they should tell that to David Wallace-Wells, the author of the just released book, “The Uninhabitable Earth”, which is destined to become a runaway best seller.