Climate economic impact models meaningless, so key question is "what is survivable?" not "what is affordable?" 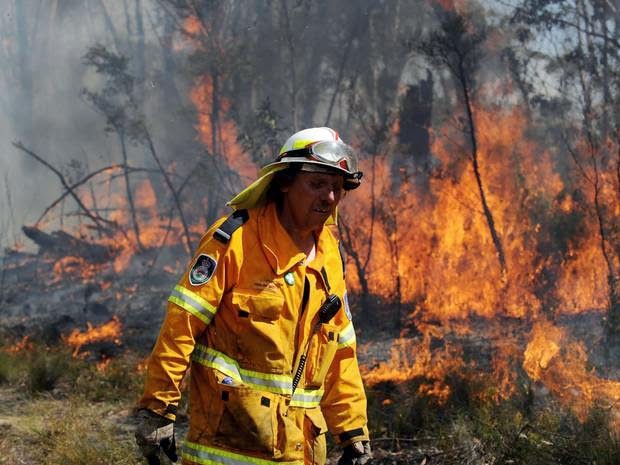 Forget the cost of mitigating climate change, say two researchers. It's impossible to work out how much it will be - and whatever it is, we should do it anyway.

Two researchers who tried to work out the economics of  reducing global climate change to a tolerable level have come up with a perhaps surprising answer: essentially, we do not and cannot know what it would cost.

Even more surprising, probably, is their conclusion: not knowing is no excuse for not acting. "Mitigating climate change must proceed regardless of long-run economic analyses", they conclude, "or risk making the world uninhabitable."

Their report, entitled The economics of mitigating climate change: What can we know? is published online in Technological Forecasting and Social Change.

The pair are Dr Rich Rosen, who specialises in energy system planning and is a senior fellow of the Tellus Institute, based in Boston, Massachusetts, and Edeltraud Guenther, professor of environmental management and accounting at Dresden University of Technology in Germany.

In a densely-argued analysis of the long-term economics of mitigating climate change they say various kinds of uncertainties raise serious questions about whether or not the net costs and benefits of mitigation over periods as long as 50 years or a century can be known accurately enough to be useful to policymakers and citizens.

Technological change, especially for energy efficiency technologies, is a key factor in making the net economic results of mitigation unknowable over the long term, they argue. So policymakers should not base mitigation policy on the estimated net economic impacts computed by integrated assessment models (IAM - models which combine scientific and economic insights).

Instead, "mitigation policies must be forcefully implemented anyway given the actual physical climate change crisis, in spite of the many uncertainties involved in trying to predict the net economics of doing so".

This argument directly challenges the many politicians and others who insist that governments should adopt policies designed to limit climate change only if they can make a strong economic case for doing so. Essentially, it shifts the ground of the debate from "what is affordable?" to "what is survivable?"

The authors say economic analyses of mitigating climate change rely on flawed sets of IAM results, which are invalidated by uncertainty over future technologies and their costs. They also believe changes in production and consumption patterns will affect mitigation costs.


Since the Western lifestyle can probably not serve as a role model for the life styles of the nine billion people likely to inhabit our planet by 2050, significant but unpredictable changes to consumption and production patterns not incorporated in existing IAMs are likely to occur, adding another layer of uncertainty to the economic calculations made by these IAMs for the net costs and benefits of mitigating climate change.

The IPCC and other scientific bodies should no longer report attempts at calculating the net economic impacts of mitigating climate change...

The authors do not hide their scorn for the results provided by existing IAM scenarios. These, they write, are "not useful because even the simplest comparison of model results yields meaningless results — the uncertainties are too profound."

They end by posing a question:


Should these findings and conclusions about the inadequacies of current IAMs really matter to policymakers who are trying to figure out when, and to what extent, to implement effective climate change mitigation policies?

Their response is terse:


Our answer is 'no', because humanity would be wise to mitigate climate change as quickly as possible without being constrained by existing economic systems and institutions, or risk making the world uninhabitable.