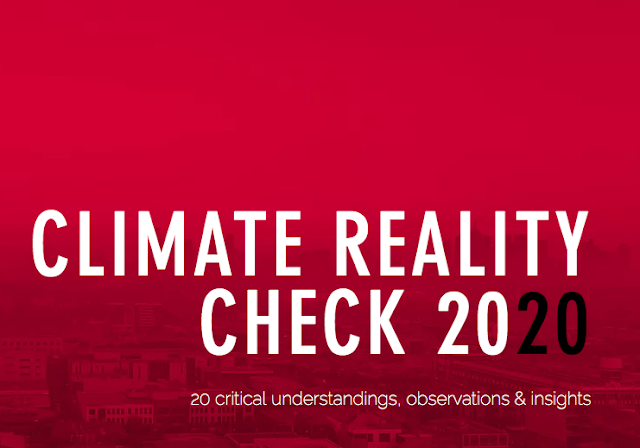 
In Australia, denial mounts. The recent “Gas-Led Recovery” and “Technological Roadmap” announcements of the  Morrison government confirm the continued influence of the fossil fuel industry and its lobbyists.

Since the Industrial Revolution, fossil fuels have played a central role in the development of human civilisation. Without them, the explosion in population, economic activity and wealth creation would never have occurred.  Not surprisingly, those in control of the industry have gained enormous influence over the direction of global and national affairs.

Australia is particularly well-endowed with fossil fuels, notably coal and gas, less so oil.  As a result, our economy is heavily dependent upon those fuels, both for domestic energy supply and in generating export income, far more so than most other nations.  Coal and LNG comprising around 23% of Australia’s export income, with fossil fuels supplying around 94% of Australia’s primary energy needs.